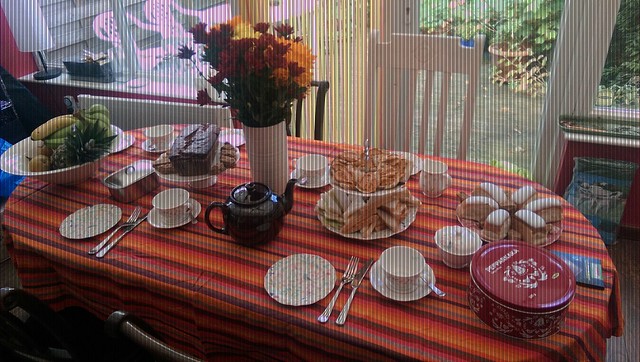 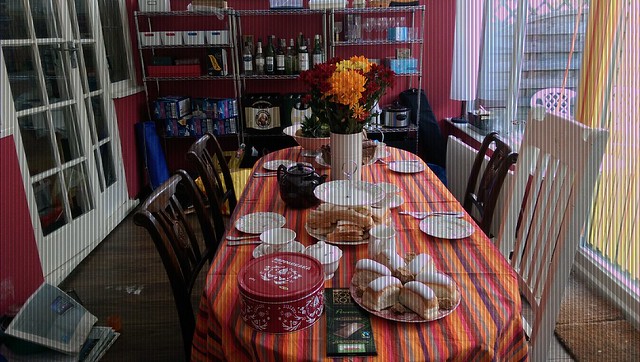 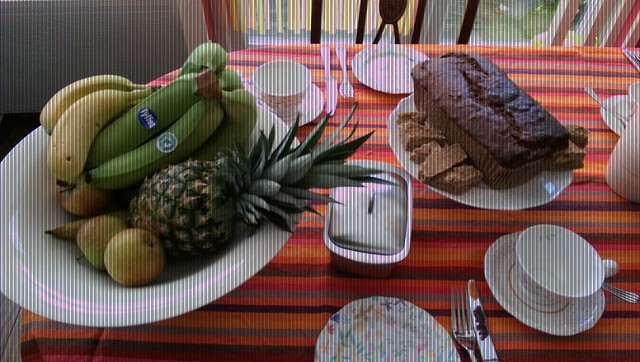 So, last week nearly went to plan, apart from our anniversary night when a choice was made about whether to spend 40 minutes waiting for sausages to roast or waiting for the guy from Dominos to ring the bell. We phoned so late the pizzas were with us in way less than the time it would have taken to cook sausages.

I really need to stop ordering such large pizzas as there were slices in the fridge bumping up the calorie count for days.

We’ll have half a jar of roasted peppers left over and some time on Sunday to oven caramelise some onions so this should make an easy veggie start to the week.

It’s going to be one of those weeks with next to no time to do anything. Gonna have to rely on getting the timer on the oven to do the work and keep it really simple.

Yup, that kind of a week. Hot meals at school (must remember to take in cash to top up my fingerprint account) picnic food in the evening.

I don’t even think there’s a night this week I can have a shopping delivery so I’m going to have to spend some of Sunday battling the crowds in the supermarket. So one of those meals from the freezer you can just bang in the oven.

Finally by Friday there may be some time to catch up in the kitchen. I love the small bacon joints, shrink wrapped, long life, and can be forgotten about in the oven while you get on with the rest of the stuff. They last two people two or three days, so it will do a night of bacon joint and freezer veg, perhaps a night of ham egg and chips and there may still be some fab chunks for a third night of spaghetti carbonara to help us gear up for the final gruelling week before half term.