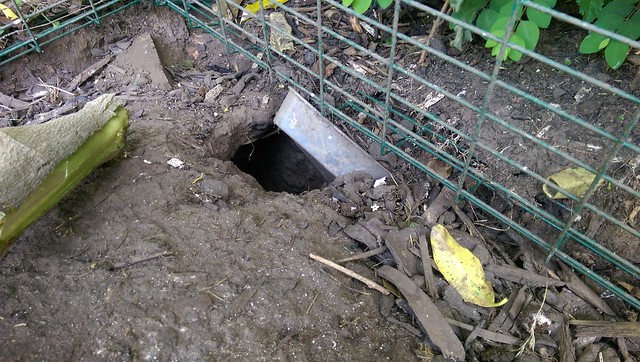 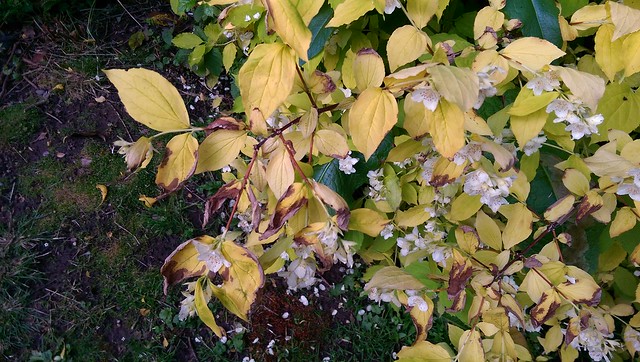 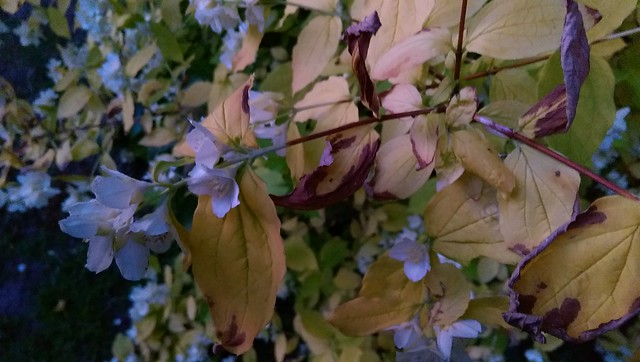 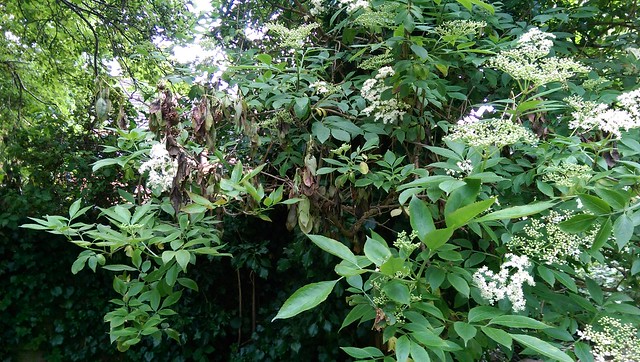 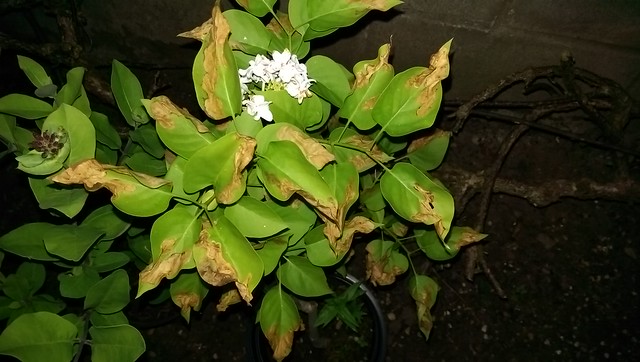 5 comments on “Garden and chicken problems”