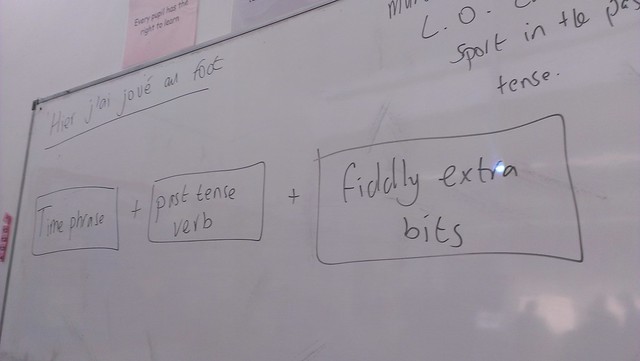 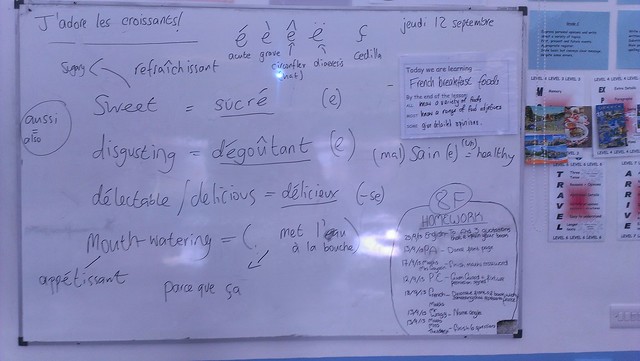 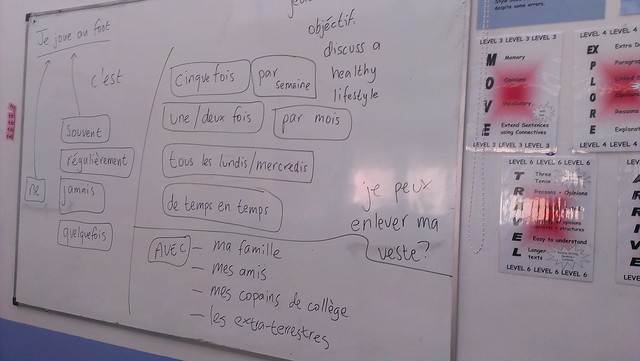 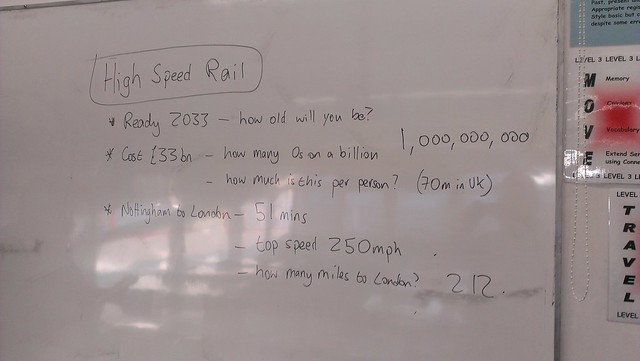 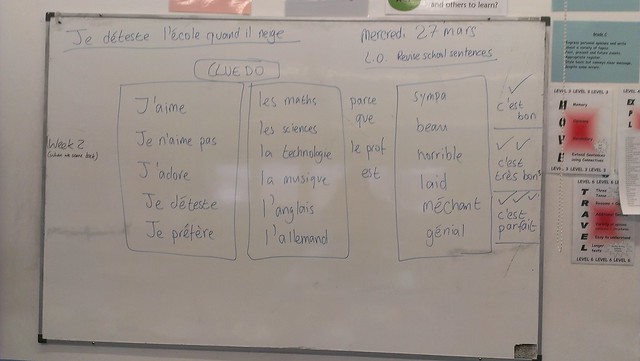 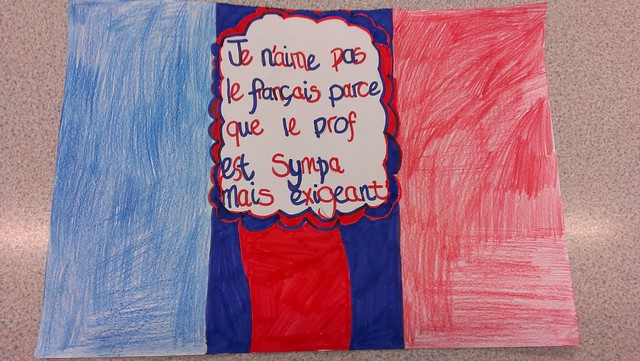 A blogpost on compelling starters suggests getting kids to make paper planes with three facts from the last lesson on it.

Making paper planes is definitely an activity that is very popular with students. One of my own strong memories of school was my last ever geography lesson, which coincided with the last lesson that teacher would teach, as she was retiring. By the end of the lesson, we were in two teams hiding behind desk fortresses throwing planes at each other. And our retiring teaching was flinging them with the best of us.

I have used them to teach past tense in French – and have been really chuffed with answers to the question “what does paper planes have to do with the past tense?” “because we THREW them not THROW them.” The activity came from a “diverse ways of teaching new language” session on PGCE and leads the children through a target language sequence, with overblown gestures so they get what activities to do:

This was less than perfectly successful. My students do not have enough of a culture of target language, so activities out of the blue lead to vocal complaining. Also, unbelievably, not all students know how to make a paper plane. (“If you don’t know how, I’m not going to teach you. Make a paper ball instead.”) But the biggest problem using this as a starter is that it winds them up something chronic and it is then very hard to calm them down sufficiently that you can even talk to them, let alone task them with something constructive.

Despite the difficulties I repeated the activity with three different classes and by the end I had a killer top tip for using paper planes.

Since I had heard reports that the planes were leaving my classroom and then getting students into trouble elsewhere in school, the last instruction related to planes that I gave was “throw the planes at me.” (Met with incredulity. Seriously sir? Are you sure? And we’re not going to get in trouble?”)

The reason for doing this is this: one, they are itching to do it anyway, so you might as well give them an excuse. But two, it means all the planes end up at your end of the room and out of their hands, all the better for moving on to the next activity.