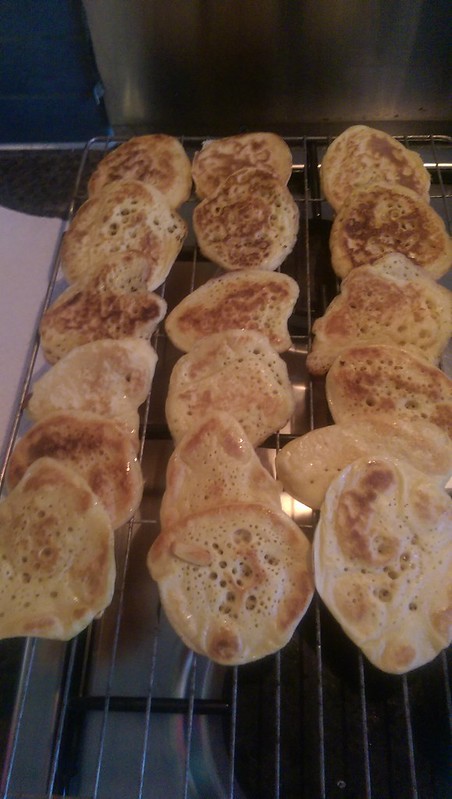 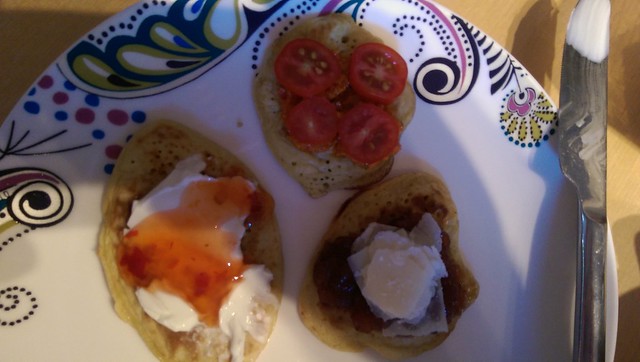 2 comments on “This week in delicious”