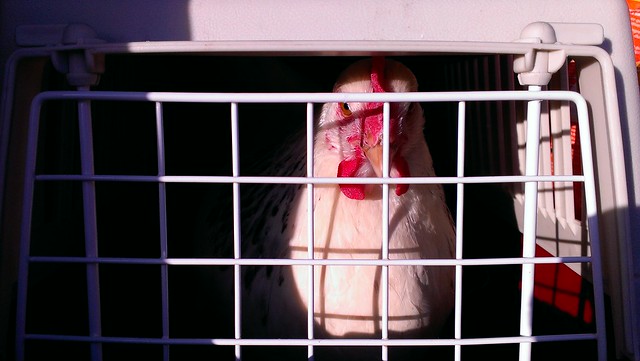 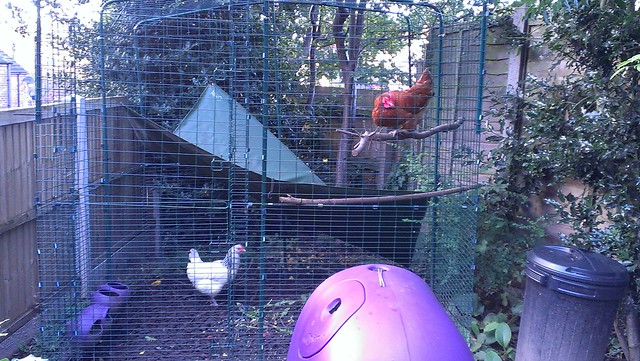 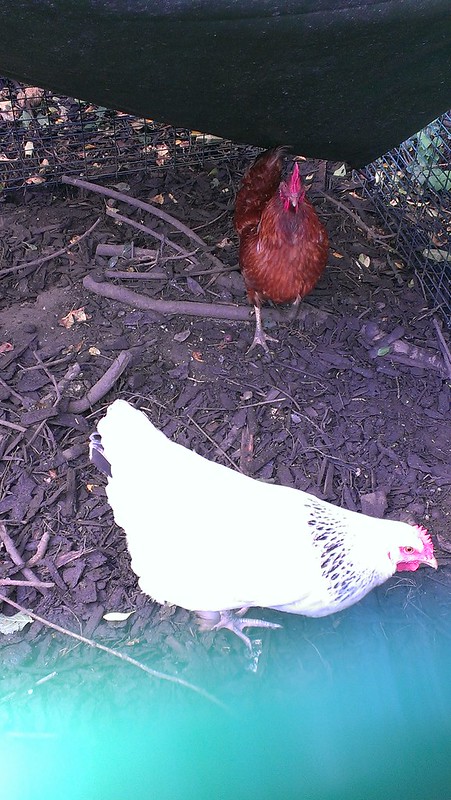 One comment on “Welcoming Bertha to the hen house”